Liam is the founding member of Rogue Adventure and all round AR tragic. Race director for the Raid Adventures series, resident dot watcher for the ARWS, guest blogger for the Adventure1 series with ties to sleep deprivation research, Liam actually also finds time to do the occasional bit of racing. 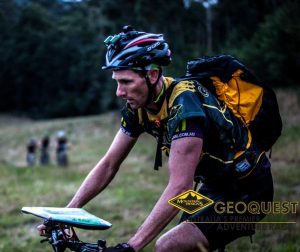 Chris is arguably the best 6’7” Adventure Racer in Australia. This makes finding a boat that fits a real challenge and nobody ever asks to borrow his bike! 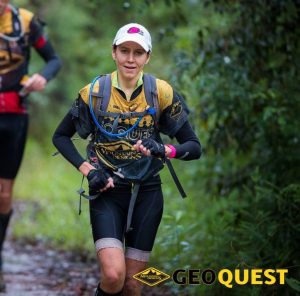 This little South African is like a diesel engine, the longer the race goes… the stronger she gets. After a few years of triathlon, Mish (and her husband Chris) jumped across to multisport and AR events in 2006/07. For several years, Chris and Michelle raced together as team Husband and Wife, and they’re excited to be lining up with Team Rogue for 2018. 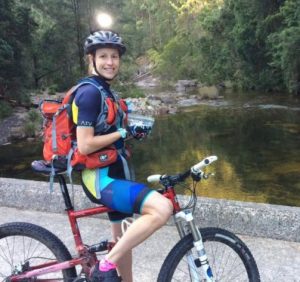 After getting a taste for adventure racing and then a few years off having a family, Ali returned to the sport of adventure racing two years ago. She’s looking forward to the challenge of racing the 2018 A1 series with Team Rogue and what she lacks in experience she makes up for with enthusiasm. 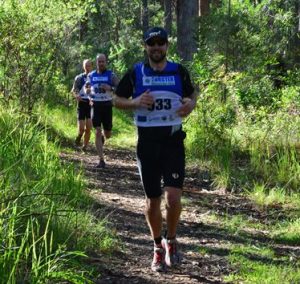 Dan was born in the mountains with adventure always close at hand. The gnarlier it gets the more it suits him. An explorer at heart, maps optional. Dan’s journey in adventure racing started by signing up with his wife, Ali, for Geoquest in 2011. As it happened it was a tough race that was cancelled after 33hrs due to severe flooding with the team still plugging away at the very tail end of the field. Even though they had a tough time of it; getting sea sick, forgetting maps, freezing and many other rookie errors, the stories from this race are ones still told today and Dan was hooked.

Along with it’s current team roster, team Rogue has competed with a number of fantastic local racers in the past. Check out an archive of their profiles HERE.