After a massive year of adventure racing, we are just about to hit the fifth and final race of the Mountain Designs Adventure1 Australian series, and of course, that means it’s time for the A1 predictions blog. What looks apparent is that we are set to crown a new national champion down at Wildside: the Alpine Avengers will be our third national champion team in as many years.  With two wins and a third place already in the bag, they are untouchable for the series win and should only be expected to improve their series points score at Wildside. 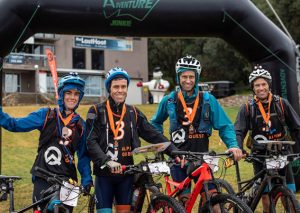 After racing commitments recently at Eco Challenge in Fiji, the Avengers will replace primary team members Dave Schloss and Liz Dornom for Wildside.  Instead, Jarad Kohlar and Gus Rodwell will be joined by team Thunderbolt’s Josh Street along with Shelley Matheson.  They are the natural favourites to take the win at Wildside and finish the A1 season with a perfect score of 300 points.  Their main competition will come in the form of our very own team Rogue who return to defend their title after winning Wildside in 2018.  We are racing with the same team line up that started the year at Alpine Quest and are looking to make amends after a DNF at that race. 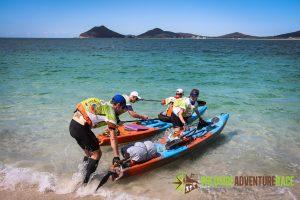 Team Rogue hitting the lead at Wildside in 2018

With the heavy race commitments by team Thought Sports and Thunderbolt recently at Eco Challenge, both of these teams will be absent at Wildside.  Also missing will be team Wild Earth Tiger Adventure.  This leaves open the opportunity for team Rogue to climb up onto the bottom step of the Adventure1 podium if they can manage a second place or better at Wildside.  Aside from the Avengers, their main competition will probably come in the form of Mont Adventure Racing or possibly one of the Tiger Adventure teams if they are having a strong race. 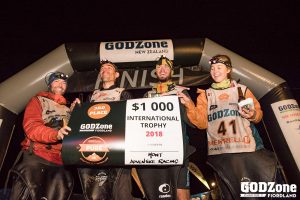 Mont Adventure Racing at the 2018 edition of GodZone

Looking back over the 2019 racing season, it certainly has been the closest year of racing in the Adventure 1 series to date. Having three different national champion teams – Thunderbolt, Thought Sports and Alpine Avengers – in three years is a testament to how close the racing is at the point end in Australia. Consistency across the year has been a hallmark of all our national champions and it really does bode well for an exciting year to come in 2020.  Also, not to be forgotten are all the teams competing across the five races of the series, particularly those that featured in the Adventure1 Grand Slam club.  Not every team is there racing for the win, but are in it for the adventure and the journey. We’ve certainly got a fascinating year of racing ahead of us in 2020, but before that there is the small matter of getting up a few hills and down a few rivers at Wildside in less than a week! 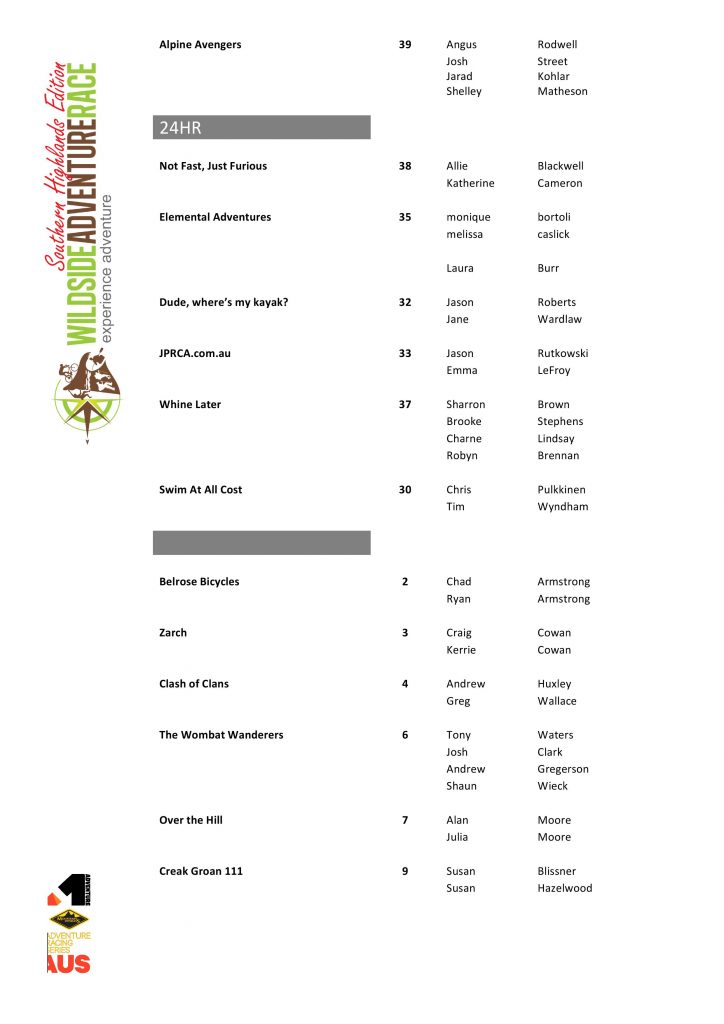